So i've been working a hell of a lot recently, I unfortunately need to make money for my yearly quest of "make this the most awesome summer ever!". I'm pretty amazed with myself that i've kept this blog going while i've been "on da grind!" especially since I've had to declare my car off road due and walk 8 miles everyday! You should see my body though :p

Now I've gone on and on about Fanfarlo since finding them while randomly looking for new music a few weeks ago and it was pretty inevitable that they would get their own post sooner or later. And so it's finally here their debut album... 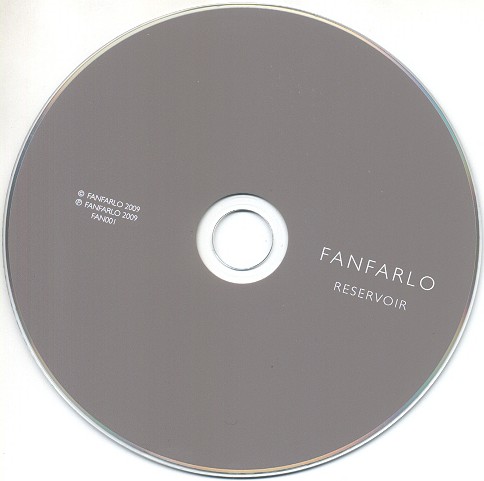 My original review of FF "Dreampop, it's one of those abstract nondescript genres that still seems to fit some bands perfectly, this is one. Great for the summer, they're a mixture between the floatysunshinecatchiness of empire of the sun and the rhythmic intrumentation consciousness of an arcade fire. I really like these guys, they are probably the band that i've been most excited to discover in this blog, they really make stunning music. In the trunk is when it really struck me. Unbelievably endorphene inducing. Oh and they're from LDN!!!"

I'm pretty good to you, link to the whole album in the title and individual files on the track listing!

Before listening to album the first thing I noticed was that standout track from the demo cd "you are one of the few outsiders that understand us" isn't included, i'm hoping this means the rest of the album is eeeeeven better than that...

Early signs point to yes as "I am a pilot" is a heavenly track, starts the album off perfectly, and purposefully. The strings are magnificent and add a haunting atmosphere to the dark lyrics which are masked by an upbeat tempo and clapped beats which underly the piano perfectly. Part of what sounds like percussion is actually a lot of people playing the same part on guitars.

The similarities and ineed comparison to arcade fire are both obvious and unignorable. The strings and brass heavy tunes, flowing vocals and harmonies are evident on many of the tracks but in my opinion better than arcade fire because it really seems like the entire band has a common goal as each track builds and support each other well, AF vocals were lost way too often and I can see these going down great in big venues where AF will always be a support band to bands with a less pretentious and overtly thought out sound.

I've listened to the album about 6 times and it's a consistant and not overly ambitious debut, that is by no means a bad thing, they just know what they're good at and what they can pull off live and have aimed at hitting those highs first.

I'm so glad I found these guys and as coincidence would have it they're playing my town next month, i'm already there.
Posted by Outroversion at Thursday, April 16, 2009