"In an unusual move, the Seattle based Mt. St. Helens Vietnam Band gathered considerable attention before releasing a single song. Instead the band relied on word of mouth, their quirky sensibility and several original ‘PSA-style’ youtube videos which don’t even feature their music. Anticipation proved to be a great ally to the band, and upon the release of several songs from their upcoming EP they succeeded in providing a legitimate basis for all the internet hype. 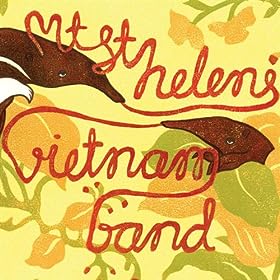